Samsung game developers met at the Bangalore, India edition of the Pocket Gamer Connects 2016 conference, which was held April 21 to 22. About 2,000 developers discussed the latest trends in gaming and the prospects for their future at the conference, the world’s largest series of mobile gaming events.

At this year’s Bangalore event, Samsung’s booth presented an important development, the popular and powerful Unity 3D game engine coming to Tizen. Visitors to the exhibition were able to try out Tizen Unity demo for the Z1 and Z3 smartphones, Gear S2 wearable devices and Samsung Smart TV.
Samsung launched the first Tizen smartphone, the Z1, in India in 2015, and the following product, the Z3, has been receiving positive responses in the Indian market. Samsung also held a Tizen Developer Summit in Bengaluru to establish Tizen ecosystem with developers and partners in India.
Check out these photos of the Unity 3D game engine for Tizen in use at the Bangalore Pocket Gamer Connects 2016. 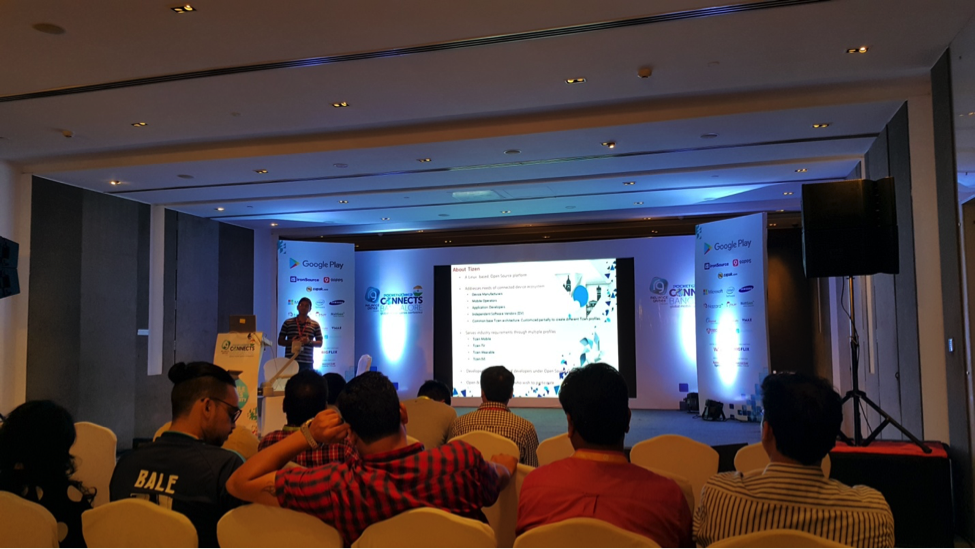 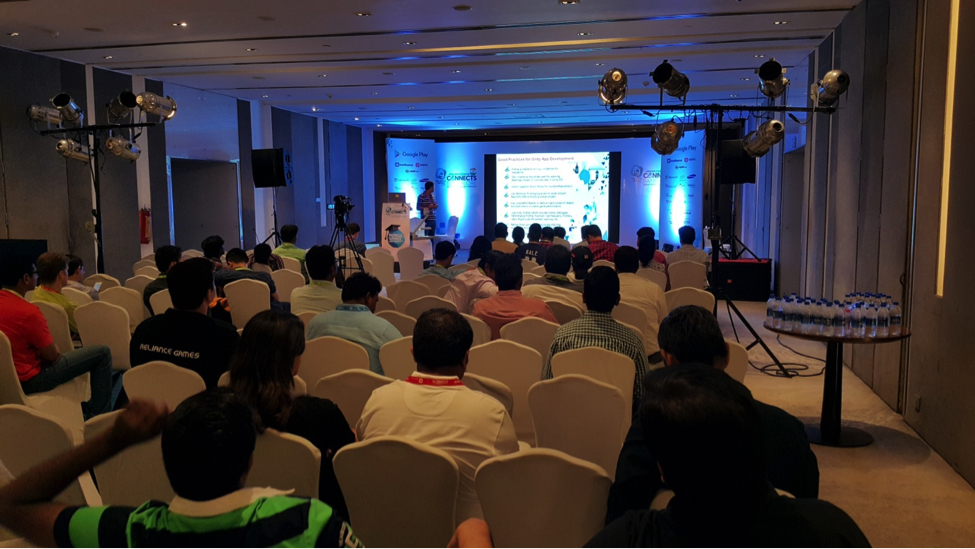 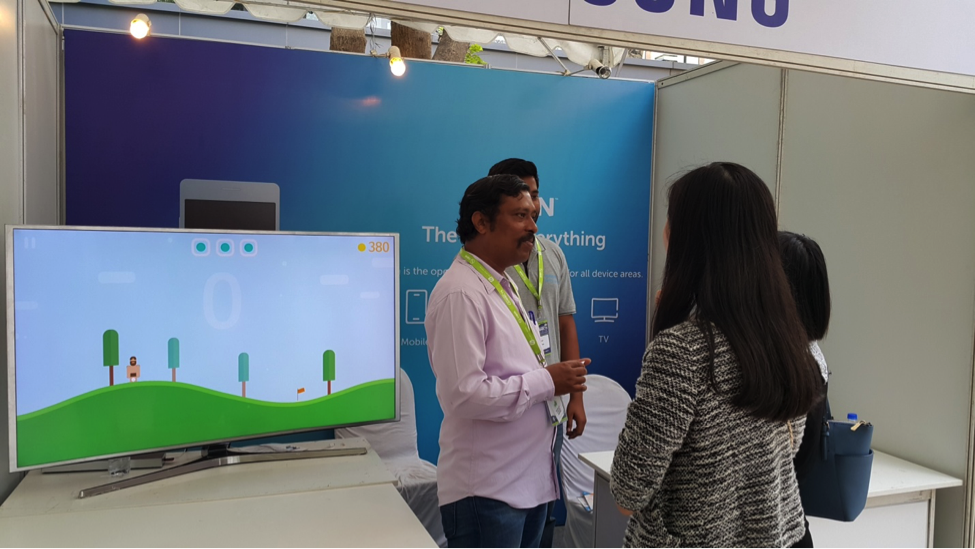 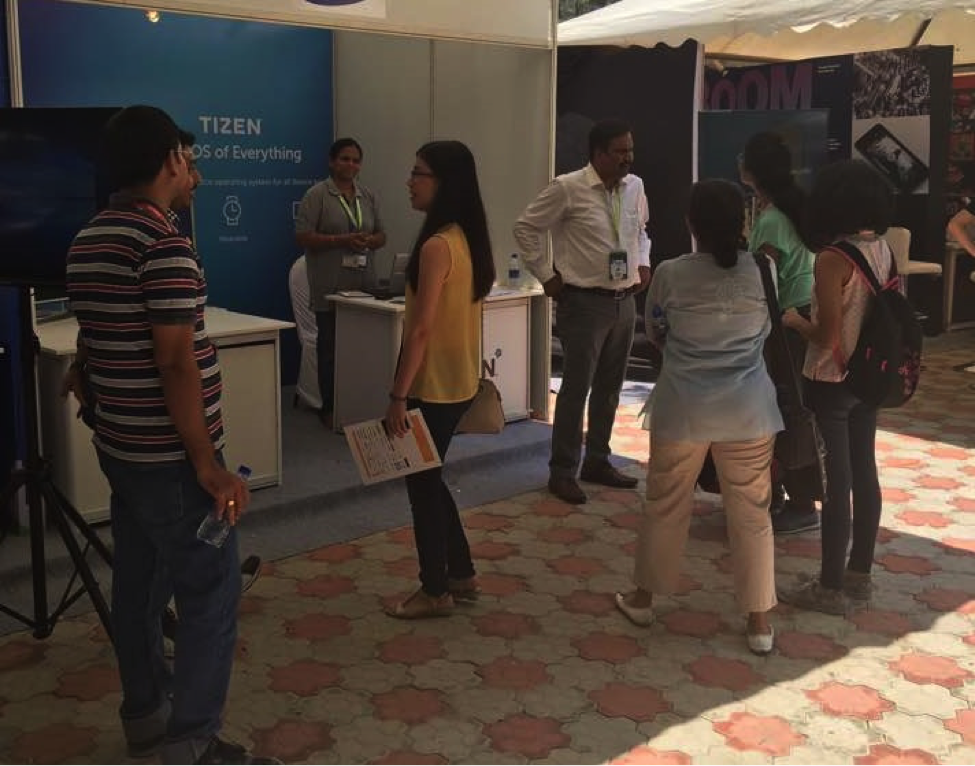